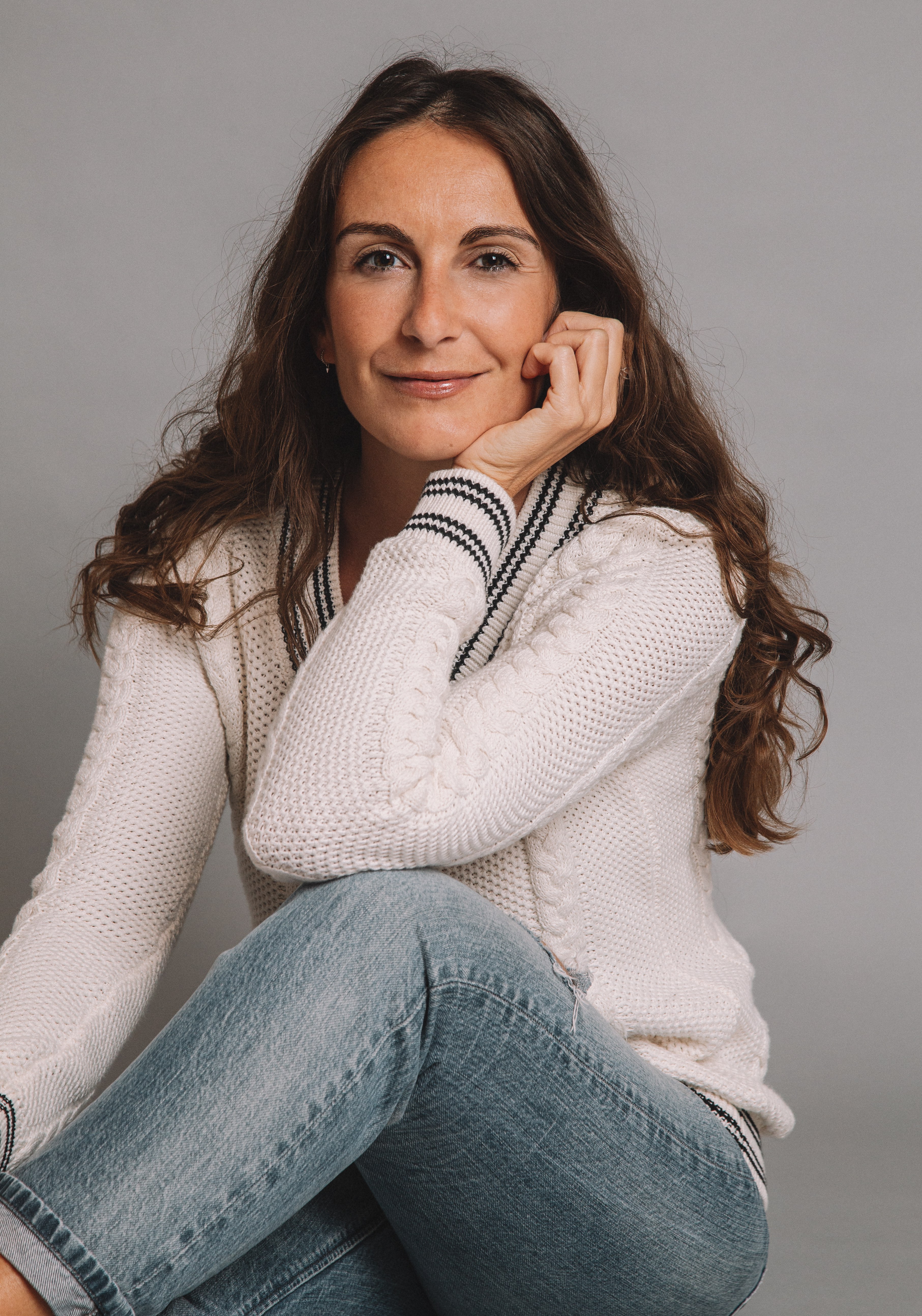 Madalena Alberto was scouted in a small village just outside Lisbon, Portugal, and taken to London to embark on a three year Performing Arts degree. There she continued developing her skills as a dancer and discovered her strength in singing and passion in acting. Now, Madalena is considered one of the most prominent leading ladies in the West End.

She has already played some of the most coveted roles in Musical Theatre, including Fantine in LES MISERÁBLES, Grizabella in CATS and the title role in EVITA. She paved her way onto the screen with her guest appearance in BBC’s HOLBY CITY and Donmar Warehouse’s live tv performance of THE VOTE, and recently will appear on the Portuguese hit TV series AMOR, AMOR as Julieta Serrão.

Madalena is also an established solo artist and songwriter, performing regularly in concerts in London, Lisbon and Barcelona, and is a proud associate artist to Chaskis Theatre Company: chaskistheatre.com